A safe and healthy place to live

Bologna is a cosmopolitan city with a rich quality of life. Bologna metropolitan area has an efficient system of public healthcare services for the people that live and work here, from daycares to public schools, from education to the nation’s best public health services, recognized globally. If one comes to Bologna to study or to start a business, the natural choice is to stay.

The Bologna metropolitan area is a mix of tradition, culture and innovation, a city rich with hills, mountains and parks that cover half of the territory’s surface working, as a green lung.

A vast area that goes from the heart of the city with its parks, the plains and the Apennines; 133,000 hectares of hills and 160,000hectares of plains.

Bologna offers the possibility of walking or biking through a breathtaking historical city and reaching green areas in no time, a stroll through the hills that hug the city. Bologna is a bicycle-friendly city, with 246 km of bike lanes stretching throughout our territory which will soon become nearly 700 km. 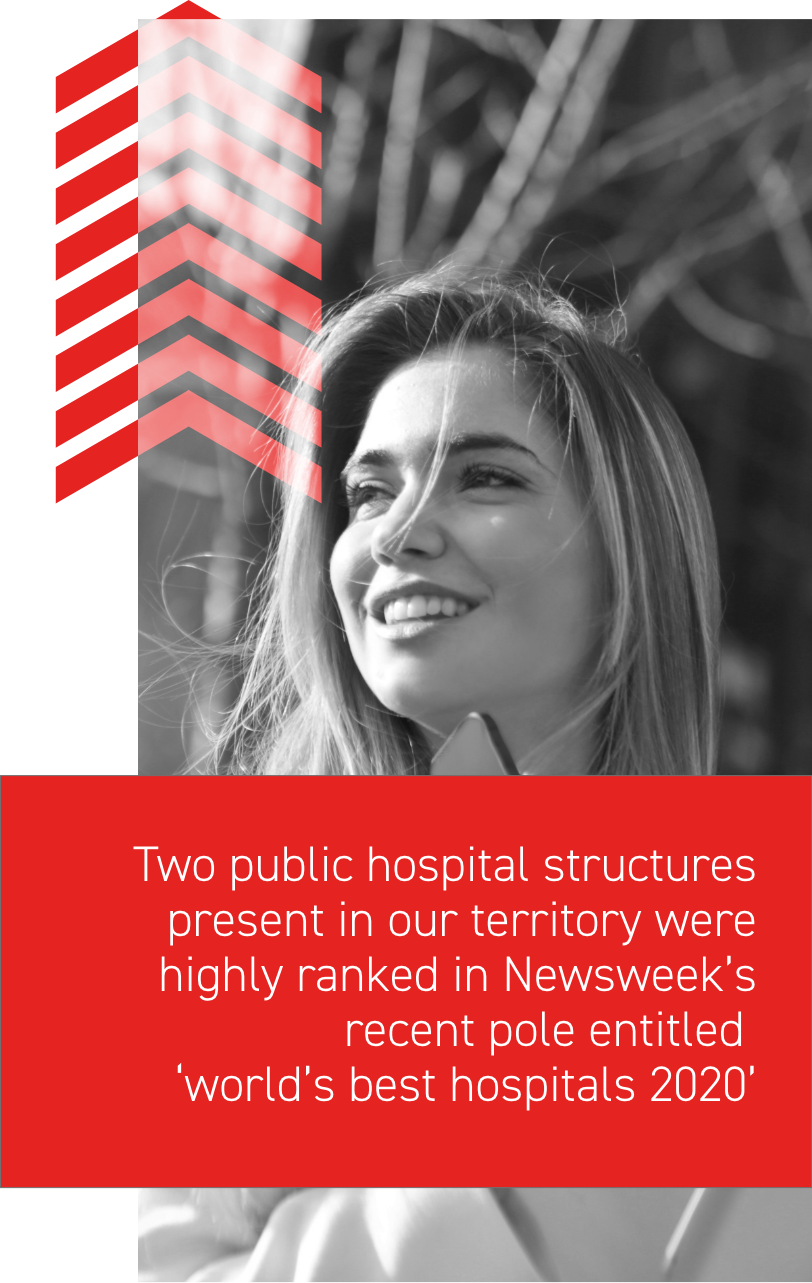